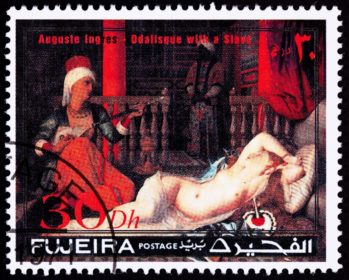 14th Aug 2010 | Comments Off on Gaugain, Acceptance and Mid-Career Change

Paul Gauguin was a painter who made a mid career change. He was initially a stockbroker, but art was his passion. He realised that money wasn’t buying him the life he wanted, and he wasn’t becoming the person he wanted to be.

So Gauguin left his job and family (in Denmark, without enough money) and moved to Paris and then to the South Sea islands to paint. He wanted to live simply ‘on fish and fruit’.

However, Gauguin’s career change never answered life’s biggest questions. He titled his last painting, “What are we? Where did we come from? Where are we going?”

He eventually died of syphilis and alcohol abuse facing a prison sentence.

This reminds us that chasing happiness and fulfilment is the wrong strategy. It’s an illusion that there is some other place, job, direction that can rescue us from our despair if only we could find it, choose it.

Ironically, this understanding rescues us from the tyranny of choice. It frees us to become present and enables us to start living our values now. We can become the change we wish to see.

Kelly Wilson argues that we should learn to accept the present moment, in all its ambiguity, as it is.

He quotes the poem Burnt Norton:

Learning to use Language... »